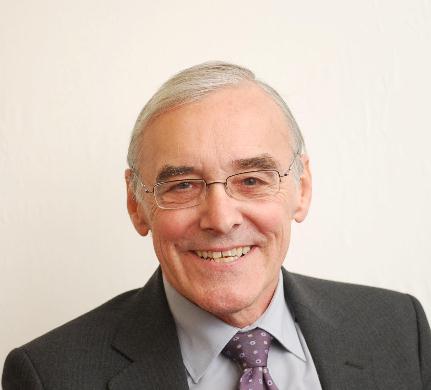 Bill Shannon has been Chair of Intact since 2006.  Between 2003 and 2014 he was a Councillor on Preston City Council for the Ingol Ward, and on standing down from the Council was made an Honorary Alderman of the City of Preston.  He is also a Director of Tanterton Village Centre Ltd.

After retiring from the commercial world in 2002 he went back to university (Lancaster), and achieved an MA and a PhD in history.  He now spends much of his time researching and writing papers on landscape and cartographic history.  He is also involved with the Lancashire Archaeological Society, the Cumberland and Westmorland Antiquarian and Archaeological Society, and the British Agricultural History Society.  Born in Liverpool, he came to Preston in 1981, and has lived in Fulwood with his wife Mavis ever since. He has a grown up daughter and a grand-daughter, who also live in Preston.