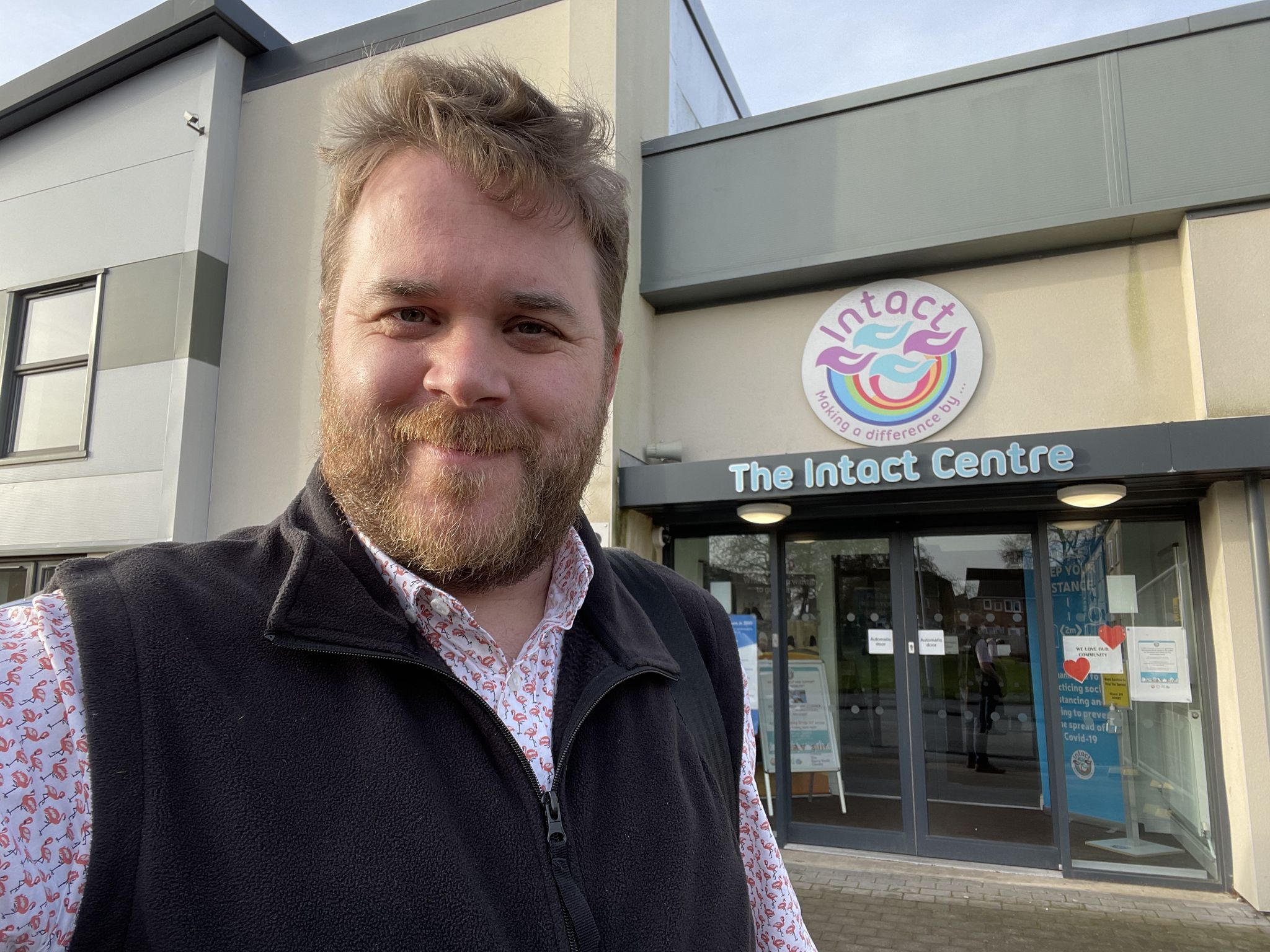 I moved to Preston in 2001 to study but since graduating have embarked on two simultaneous careers. After a decade being employed as a video cameraman and editor for two different companies I decided in 2018 to become self employed and start my own company, John Potter Film.

My second career was in politics and political campaign coordination. In 2008 I slowly started getting active in local politics, eventually getting elected to Preston City Council in 2010. Since then I’ve been re-elected three further times to the city council and won the new Lancashire County seat of Preston West in 2017. In 2017 I also took on the role of local party coordinator with a leading role in formulating winning strategies and effective communication.

My local politics has given me a strong grounding in Ingol and Tanterton, in fact I’ve probably walked and delivered leaflets to every house in the ward several times over. I’ve also got to know the issues, the residents and some of the fantastic organisations in the area as well, Intact being the top of the list.

I’m hoping I might use the skills, experience and knowledge I’ve gained over the years to help Intact help even more people in Ingol and Tanterton communities.

Outside of work I live in Ashton with my wife Becky, enjoy walking my dog as well as watching Preston Grasshoppers Rugby Club.