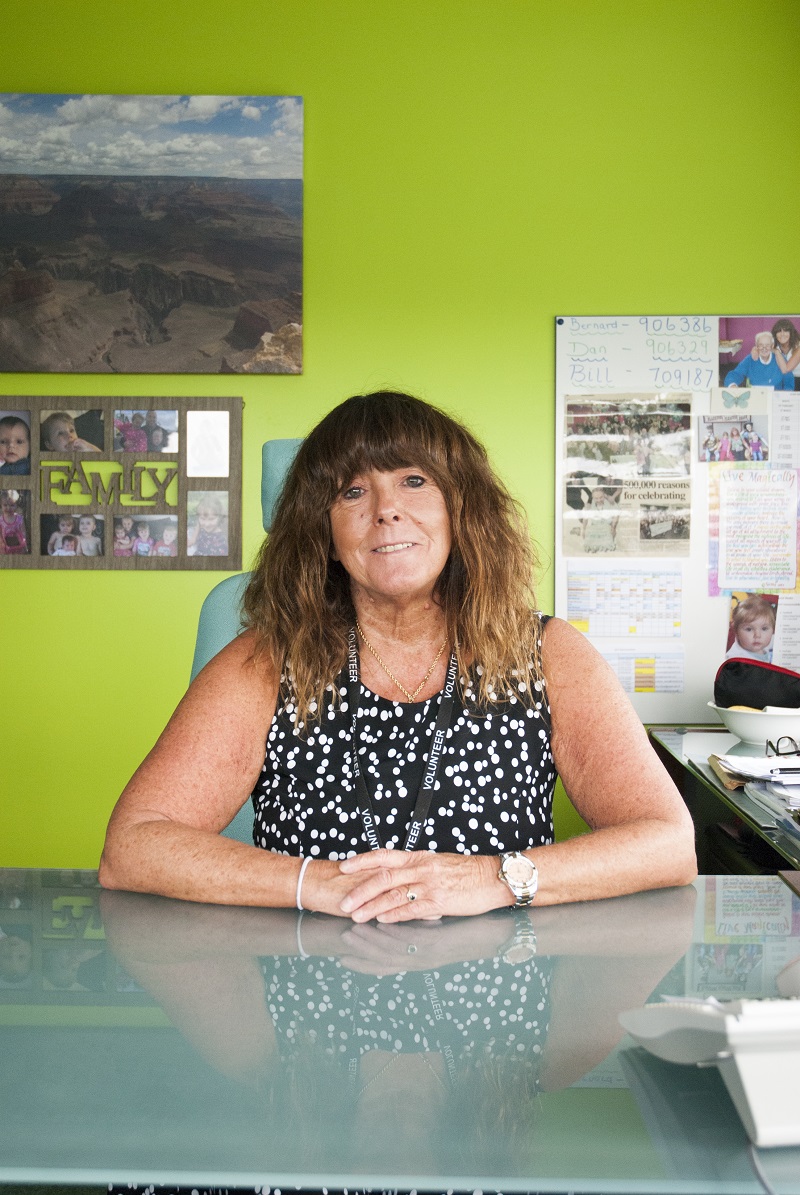 I started work at INTAG (Ingol and Tanterton Action Group), in June 1999, as a Full Time Co-ordinator, when it was then a local drop-in centre, for people in Tanterton. Since that time I have been part of its tremendous growth into a vibrant, thriving community centre and in 2009 INTAG became Intact as it evolved from a local action group to a city wide community trust. It was around this time that I completed a Masters Degree in Developing Professional Practice at Lancaster University.

I am originally from Blackburn where I was born, grew up, got married and had two sons, Andrew and Darren. In 1995 I moved to Preston to do my degree in Applied Psychology at the University of Central Lancashire (UCLAN). I chose to live in Ingol during these three years because it was very green, had loads of trees, and had a lovely village type feel to it.

When I graduated in 1998 I did some volunteer work, for the Drug and Alcohol Team, Preston Women’s Refuge and Drugline to gain valuable work experience in my chosen area of work.  It was during this time I recognised the valuable work and added value that volunteers bring to any organisation.

Not only have I worked in Ingol for 20 years, I have lived here for over 25 so that makes me feel part of this community which has also become my extended family.  I seem to have devoted my life to Intact as I always seem to be at ‘the centre’.  Someone else must think so too, as my name was put forward to be recognised in the 2014 New Year’s Honours List, and I was awarded an MBE for the voluntary services to the community.  I was so privileged and honoured to go to Buckingham Palace to receive my award from the Prince of Wales and to represent the Ingol and Tanterton Community.

Being a sun worshipper, I seek out the sun wherever I can. I also love to go on trips in my caravan, where I visit my 5 beautiful grandchildren, Sofia, Thomas, Dylan, Imogen and Erin, who are growing up so fast.  Just relaxing at home is something I love to do as I am able to then recharge my batteries.  I go swimming every morning before I go to work as this keeps me in good shape to deal with whatever the day brings. I even manage to do three sessions a week on the spinning bikes when I climb out of bed at 5.45am each morning. ‘I must be mad’ – as if I don’t have enough on my plate with juggling all the balls that are thrown at me at Intact. Never mind, it is all worth it!