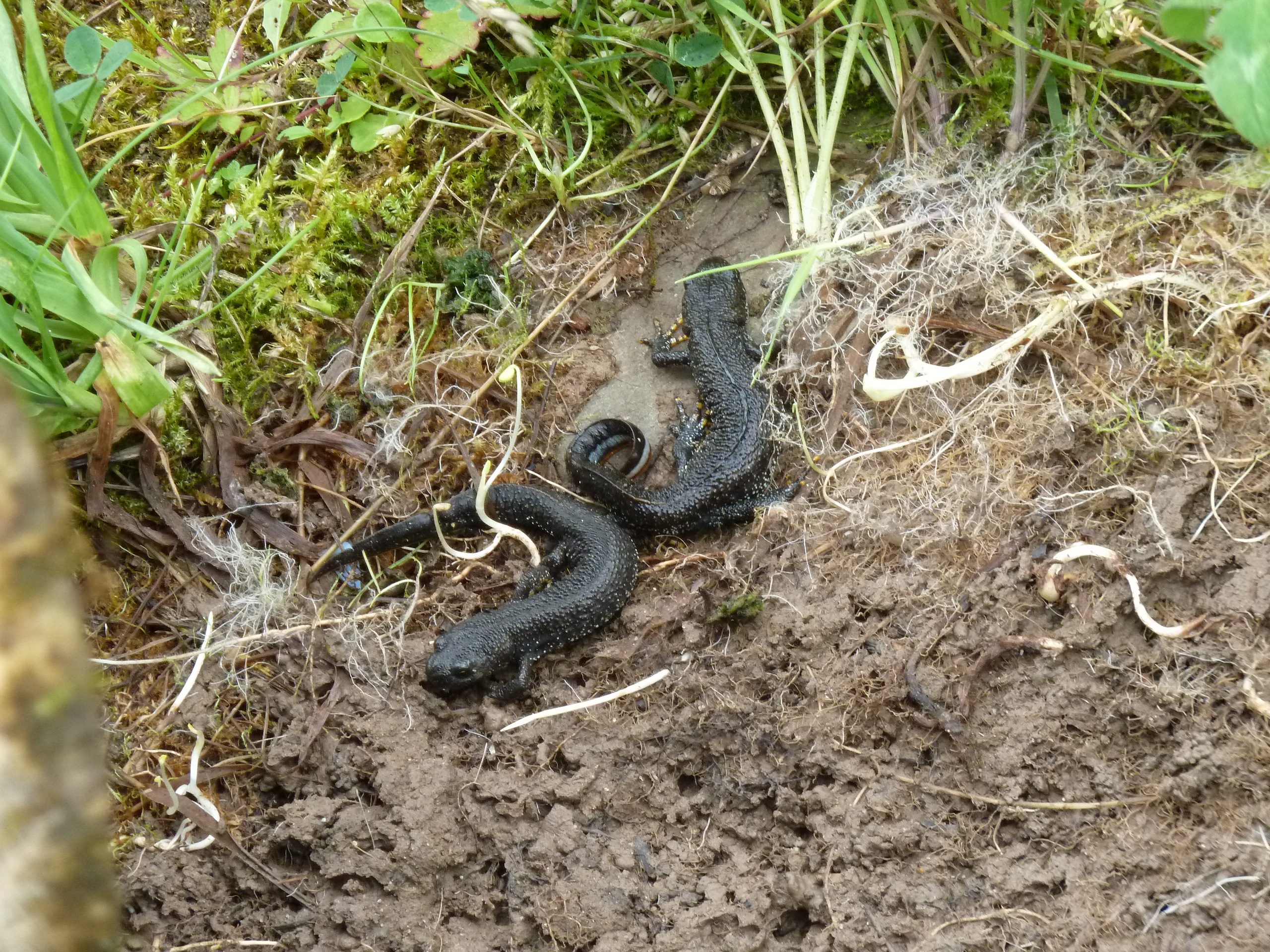 February began to a great start, with our earliest sightings of newts on Dobcroft. Both the Great Crested Newt and Smooth Newts made an appearance on the first of the month. But as temperatures remained low we decided to cease checking under surfaces so as to not effect any micro-climates.

On a brighter day mid-month a ladybird and a couple of Small Tortoiseshell butterflies emerged. 🐞🦋🦋 We continue to be a strong visiting site for Snipe. At one point we saw seven taking flight from a relatively small area of the reserve! Long-tailed tits are appearing in couples, rather than their usual large groupings. A sure sign love is in the air. And at least two of the bird boxes are being checked out by Blue Tits. 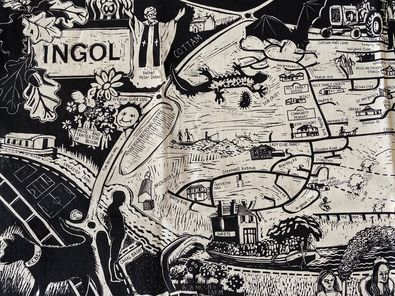 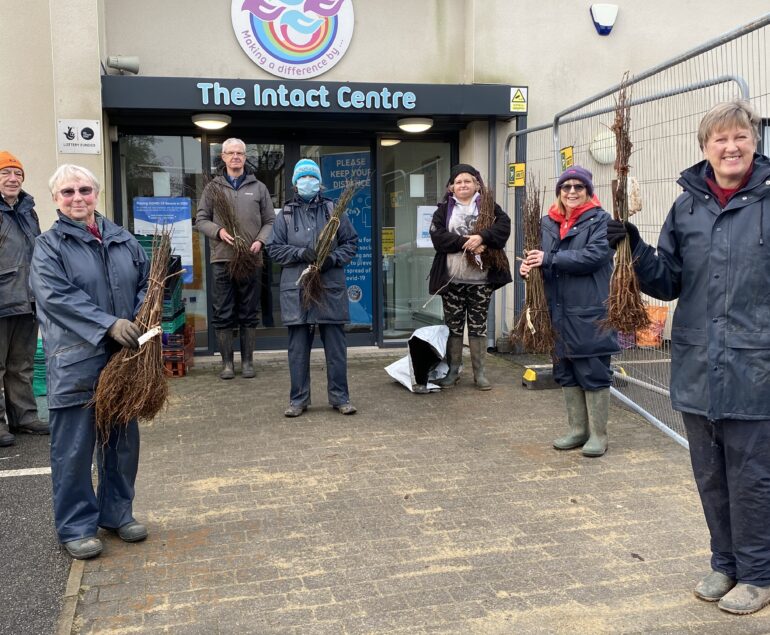 When is the best time to plant a tree? 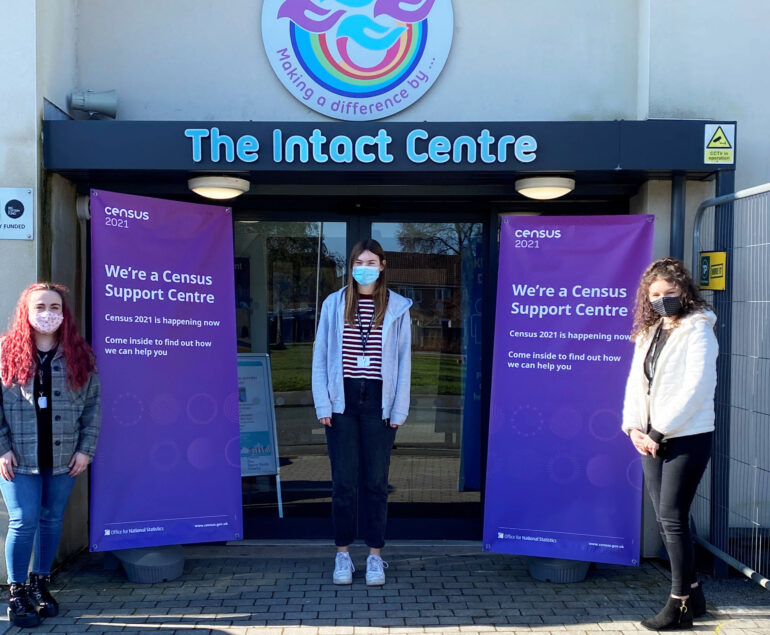